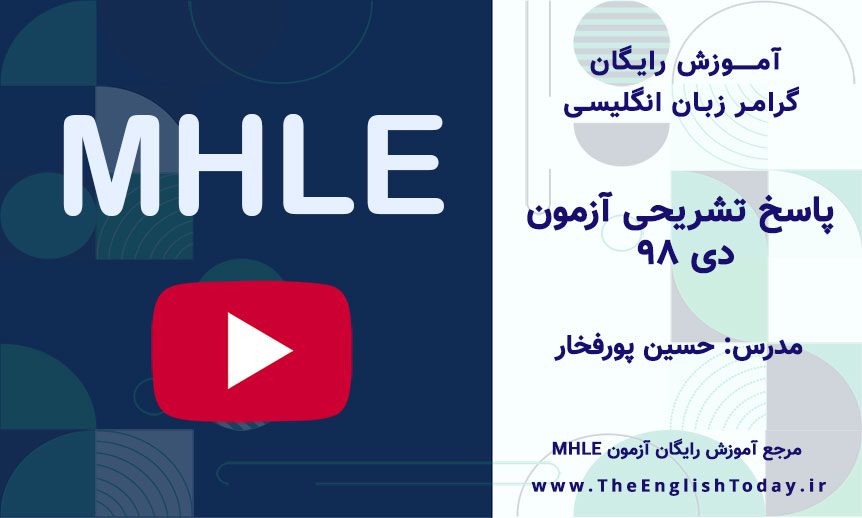 – Plants, which make up 90 percentage of visible living organisms, get their food energy from sunlight.

– The Irish brought the popular custom of Halloween to America ……….  ۱۸۴۰’s.

– Algae range in size from microscope one-celled plants to huge masses of seaweed.

– Cataract operations are a(n) ………. of modem surgery, with a success rate of more than 90 percent.

– There was a deep-rooted racial ………. long before the two countries became rivals and went to war.

– Corn, domesticated by the American Indians, was brought to Europe by Columbus.

The theory of plate tectonics describes the motions of the lithosphere, the comparatively rigid outer layer of the Earth that includes all the crust and part of the underlying mantle. The lithosphere is divided into a few dozen plates of various sizes and shapes; in general, the plates are in motion with respect to one another. A mid-ocean ridge is a boundary between plates where new lithospheric material is injected from below. As the plates diverge from a mid-ocean ridge, they slide on a more yielding layer at the base of the lithosphere.

Since the size of the Earth is es essentially constant, new lithosphere can be created at the mid-ocean ridges only if an equal amount of lithospheric material is consumed elsewhere. The site of this destruction is another kind of plate boundary: a subduction zone.

There, one plate dives under the edge of another and is reincorporated into the mantle. Both kinds of plate boundaries are associated with fault systems, earthquakes, and volcanism, but the kinds of geologic activity observed at the two boundaries are quite different.

The idea of seafloor spreading actually preceded the theory of plate tectonics. In its original version, in the early 1960s, it described the creation and destruction of the ocean floor, but it did not specify rigid lithospheric plates. The hypothesis was substantiated soon afterward by the discovery that periodic reversals of the Earth’s magnetic field are recorded in the oceanic crust. As magma rises under the mid-ocean ridge. Ferromagnetic minerals in the magma become magnetized in the direction of the geomagnetic field.

When the magma cooks and solidifies, the direction and the polarity of the field are preserved in the magnetized volcanic rock. Reversals of the field give rise to a series of magnetic stripes running parallel to the axis of the rift. The oceanic crust thus serves as a magnetic tape recording of the history of the geomagnetic field that can be dated independently the width of the stripes indicates the rate of the seafloor spreading.

۱٫ What is the main topic of the passage?

۲) The formation of magma

۳) The location of mid-ocean ridges

۲٫ According to the passage, there are approximately how many the lithospheric plates?

۳٫ Which of the following is true about tectonic plates?

۱) They are moving in relationship to one other

۲) They have unchanging borders

۳) They are located far beneath the lithosphere

۴) They have the same shape

۴٫ According to the passage, which of the following statements about the lithosphere is LEAST likely to be true?

۱) It is a relatively inflexible layer of the Earth

۲) It is made up entirely of volcanic ash

۴) It is divided into plates of various shapes and sizes

۵٫ What does the author imply about the periodic reversal of the Earth’s magnetic field?

۱) It is inexplicable

۲) It supports the hypothesis of seafloor spreading

۴) It indicates the amount of magma present 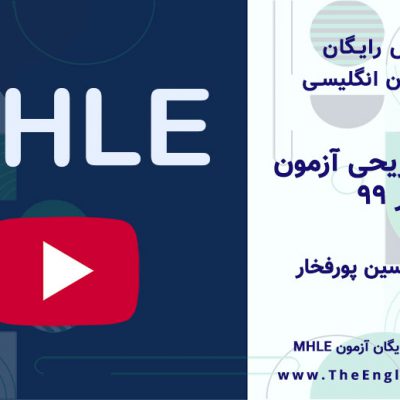 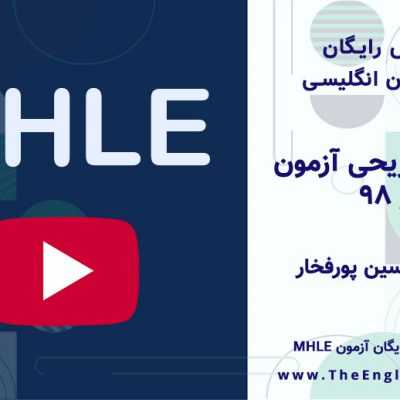 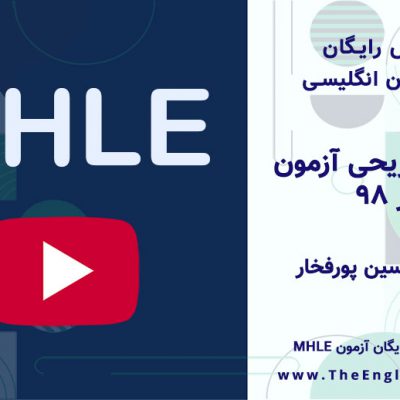 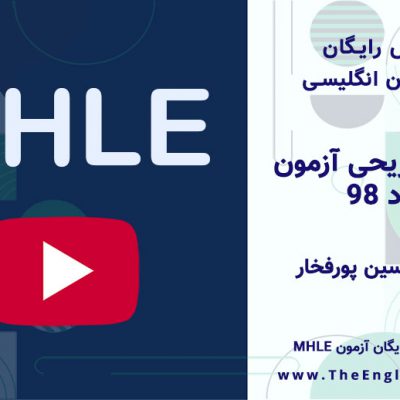 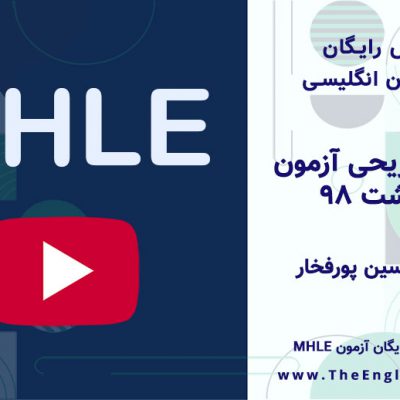 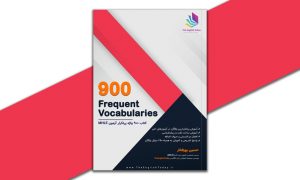 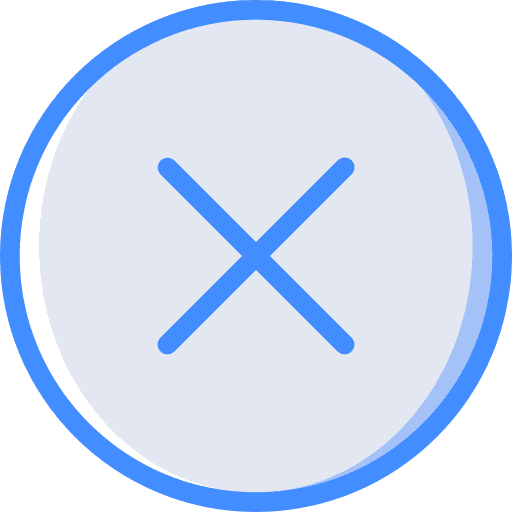